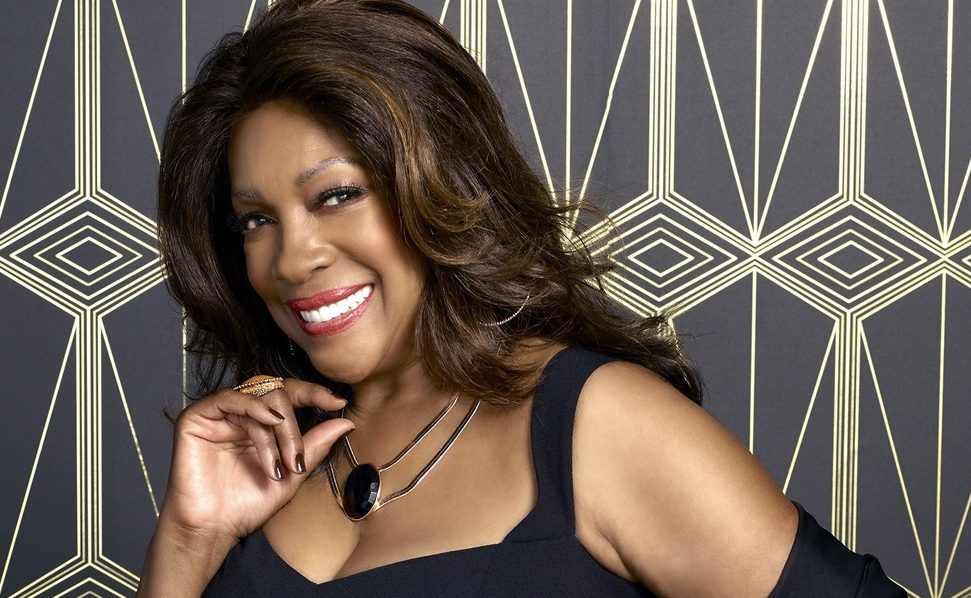 After hearing of Mary Wilson’s passing earlier this week, I was reminded of when I was a child and would sit in front of our old black and white television. My parents would watch The Ed Sullivan Show on Sunday nights, and the Supremes would take the stage. At the age of five and six, little did I know that the music and lyrics I enjoyed those evenings would forever be a part of my life, and every time I would hear these songs in the future, it would bring me back to those very innocent moments of childhood.

As a founding member of the Supremes, Mary Wilson was a trend-setting vocalist who broke down social, racial, and gender barriers. The group became the most successful Motown act of the 1960s, topping the charts in the U.S. and becoming one of the best-selling girl groups in the world. The Supremes had a record-setting twelve #1 hit singles of which Wilson sang backing vocals for.

The trio’s breakthrough single was “When the Lovelight Starts Shining Through His Eyes” in 1963, followed by five consecutive number one singles in rapid succession in 1964 and 1965: “Where Did Our Love Go,” “Baby Love,” “Come See About Me,” “Stop! In the Name of Love,” and “Back in My Arms Again.” Their music was imaginative and timeless.

As empowered, creative, and talented young women of color, the influence the Supremes had on African American girls and women across America in the ’60s was extremely important. Since then, the Supremes have also influenced countless musical acts, among them Destiny’s Child and En Vogue, as well as the fashion industry.

After the Supremes broke up in 1977, Mary Wilson continued her career as a concert performer in Las Vegas and wrote two books, Dreamgirl: My Life as a Supreme and Supreme Faith: Someday We’ll Be Together. Mary was truly a talented and kind-hearted soul, and our hearts go out to her family and loved ones during this difficult time.