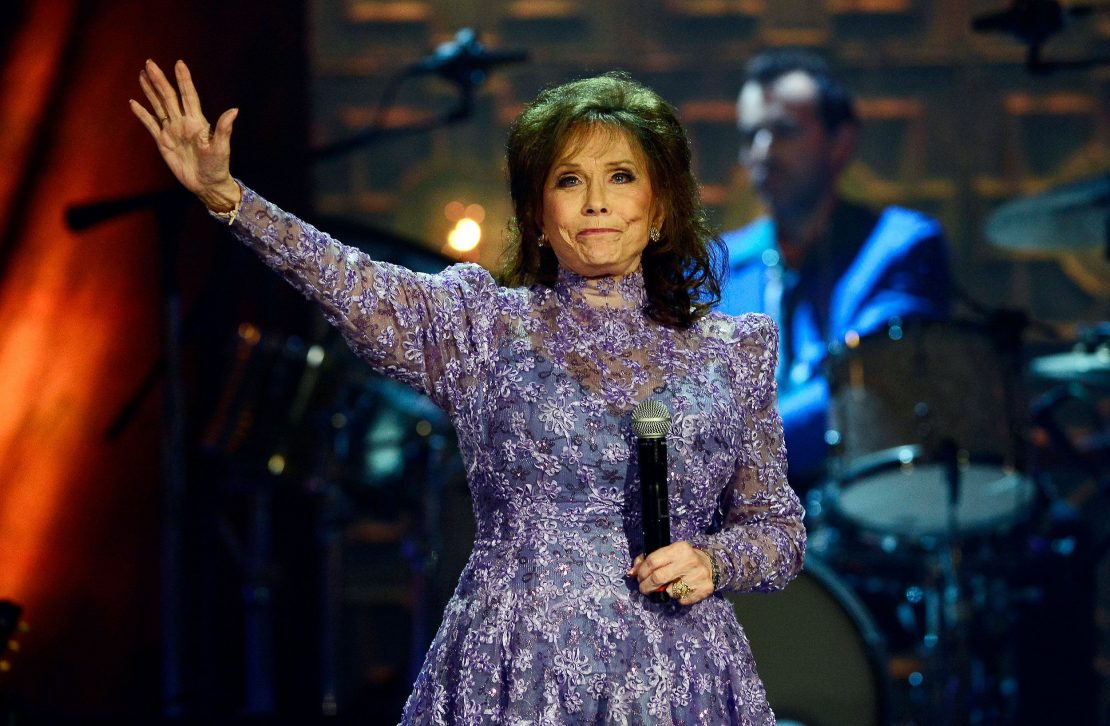 Loretta Lynn, country music legend with zesty lyrics and twangy vocals passed away peacefully in her sleep at her beloved home in Tennessee.

Lynn, who had no formal music training, grew up impoverished and began having kids as a young teen. She would sing to her children as they slept and was known for quickly churning out lyrics inspired by the world and people around her. As her fame grew so did her lyrical stories. Her songs recounted family history, skewered lousy men, and commiserated with women everywhere.

Lynn was known for hits such as “Don’t Come Home a Drinkin’,” “Coal Miner’s Daughter,” “You Ain’t Woman Enough.” She had a very successful career pushing the boundaries of country music. With 24 number 1 singles, she had a huge influence women in the industry. In 1988, She was inducted into the Country Music Hall of Fame, and her song “Coal Miner’s Daughter” was inducted into the Grammy Hall of Fame in 1998. Lynn even received a Grammy Lifetime Achievement Award in 2010, followed by the Presidential Medal of Freedom in 2013.

Lynn was determined to continue singing and touring despite all her continued accomplishments. In 2017 she was forced to slow down after being hospitalized due to a stroke. The next year she broke her hip. Touring quickly came to a halt when her health started to decline. In 2021 at the age of 89, she was determined to release more music and recorded her 50th album, “Still Woman Enough” which featured other country music stars who walked in her footsteps.