The chorus was born in 1979 when 99 gay men showed up to be part of something bigger than themselves. Within three months of that rehearsal, founding director Harold Kjellberg led the group through its first major event: the March on Washington, D.C. and the first national lesbian, gay, bisexual and transgender (LGBT) concert at the Washington Memorial. Now, For over 40 years, the Chorus has built an international reputation for musical excellence while remaining deeply rooted in service to the Los Angeles community. Hailed by the Los Angeles Times as “one of the last important links to a glorious tradition in music,” GMCLA has more than doubled in size to over 300 members, added professional and artistic staff, toured nationally and internationally, released fifteen CD’s, commissioned more than 300 new works and arrangements and appeared frequently on national television. The Chorus membership donates over 60,000 volunteer hours annually to make GMCLA’s mission of musical excellence and community partnership a reality.

Project Angel Food prepares and delivers healthy meals to feed people impacted by serious illness, bringing comfort and hope every day. Project Angel Food is the loving neighbor who knows that food is medicine, food is love, and food nourishes the soul. First created during the Aids Crisis, they believe no one fighting critical illness should go hungry. They personally deliver, with care and compassion, free medically-tailored meals, handmade with healthy ingredients to those in our community who are hungry and alone. As of today they have delivered 14 million meals to those in need.

Abby Posner has been a working musician in Los Angeles for the past 16 years.  She is best known for her ability to play nearly any instrument that she can lay her hands on, twisting genres, and pushing the boundaries of folk and roots music. If you have seen Abby perform live, you know she can play a mean lead-blues guitar solo, or throw down a complex Earl Scruggs banjo riff. You also may have spotted her playing drums, mandolin, or bass while using her looping pedal. In addition to her versatility, she puts passion and soul into everything she plays.This CalArts music graduate has composed music for commercials/TV, films, and radio shows all over the globe 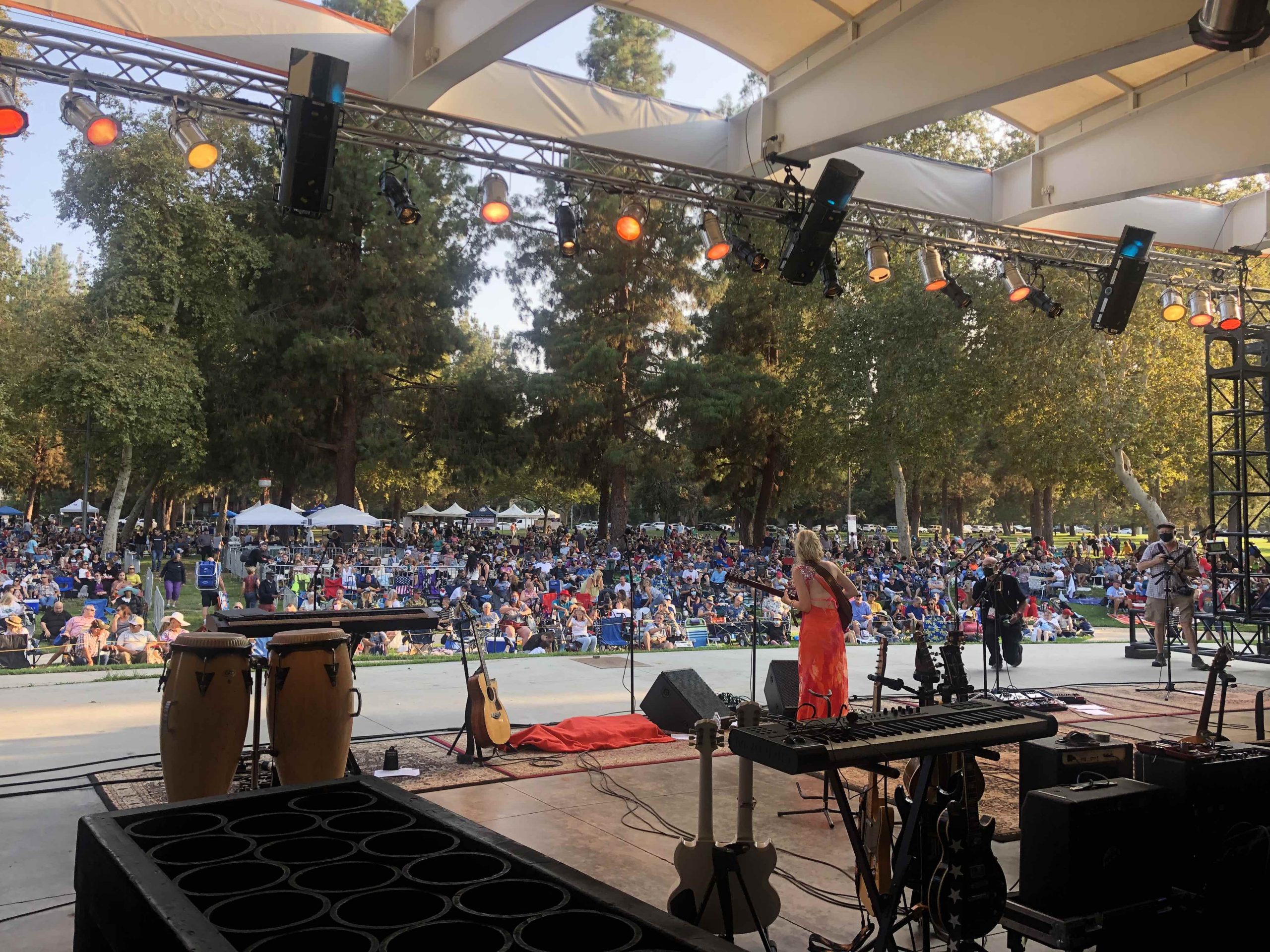 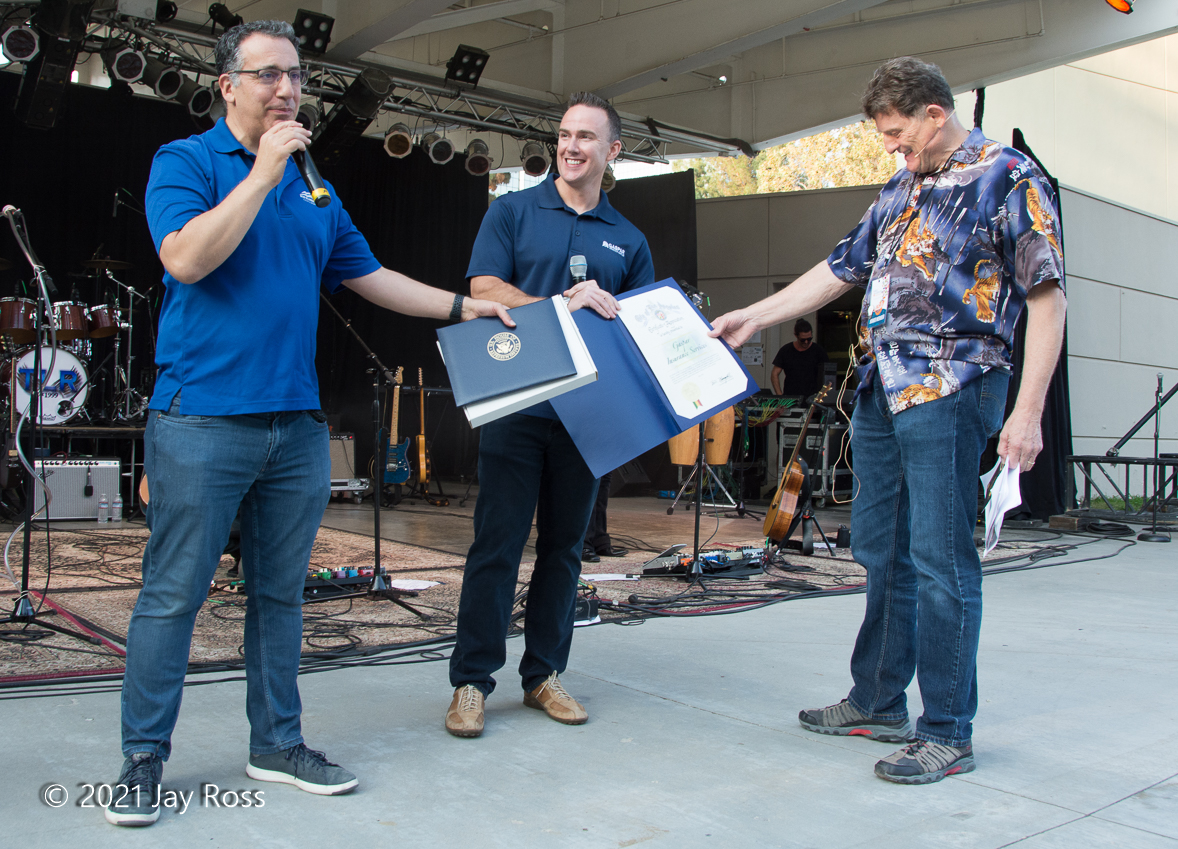 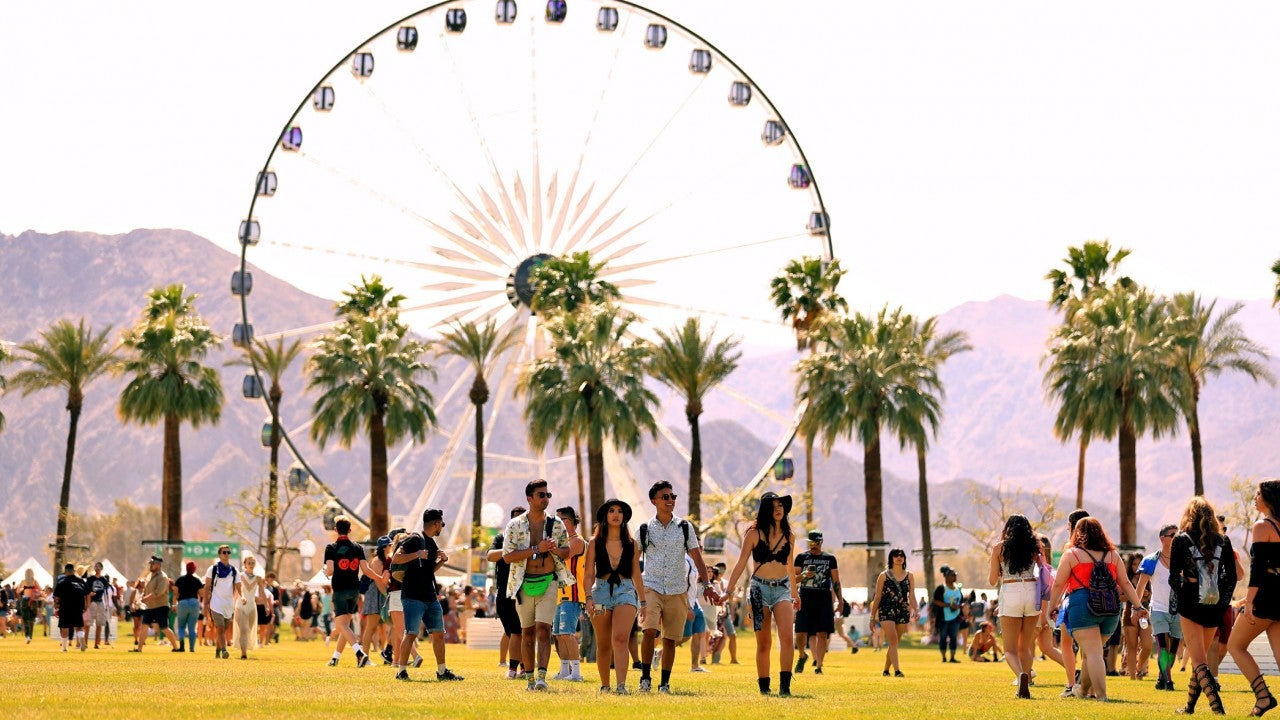