Home / Podcast / Episode 04 – All That Jazz with Nick Mancini & Friends
Share with friends:

Episode 04 – All That Jazz with Nick Mancini & Friends

Vibraphonist/Marimbist and Composer NICK MANCINI began his professional career as a drummer, at the age of 15. His undergrad studies earned him an A.S. from Schenectady County Community College and a B.M. from The Crane School of Music at SUNY Potsdam. By the age of 23, he was a heavily called upon drummer in upstate NY but was feeling the tug of pursuing jazz more avidly. That was when he moved to NYC to attend Manhattan School of Music. His audition won him the prestigious President’s Award scholarship and he graduated with a masters degree in jazz performance. Mancini continued honing his craft while cutting his teeth at live gigs all around NYC, earning him a much deserved reputation as a trusted sideman and kick-ass band leader until a gig took him out west and he found his true home in LA. He has arranged and overseen the production of multiple vocal and instrumental jazz records and boasts an ever growing catalog of independently released recordings under his own name.

A member of the game-changing, genre-blurring Los Angeles collective, the West Coast Get Down, pianist Cameron Graves is taking the modern jazz scene by storm.  Graves’ style was described by his fellow West Coast Get Down member, Kamasi Washington, as an “almost unbelievable combination of modal jazz, romantic era European classical music, and mathematical death metal.”  Graves’ debut record on Mack Avenue Records, Planetary Prince, which also serves as Graves’ pseudonym, comes from The Urantia Book, a spiritual tome that emerged from Chicago in the first half of the 20th century and that purports to reveal the truth of humanity through a combination of spiritual and cosmological ideas, including radical retellings of familiar stories from the Bible. 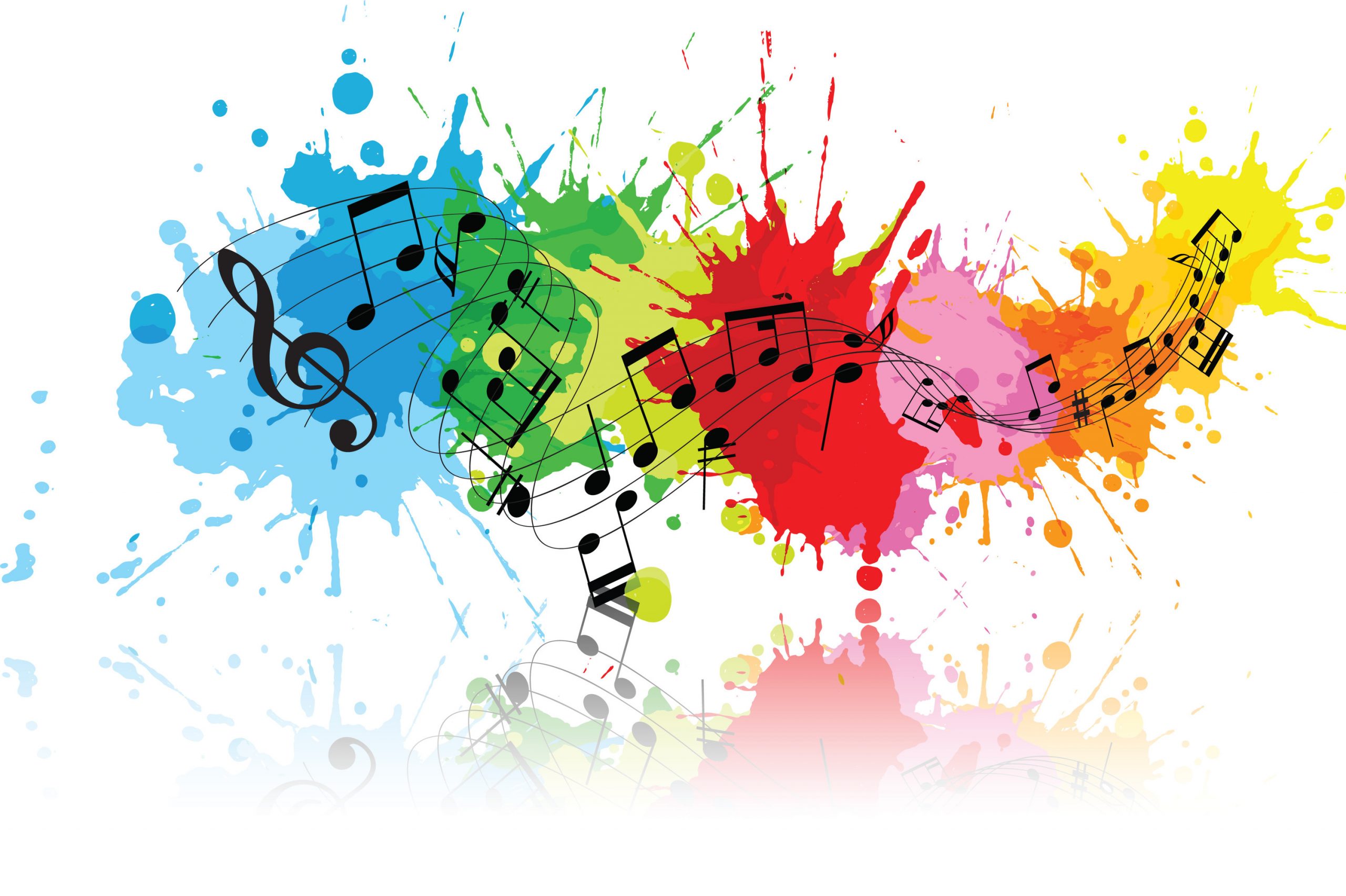 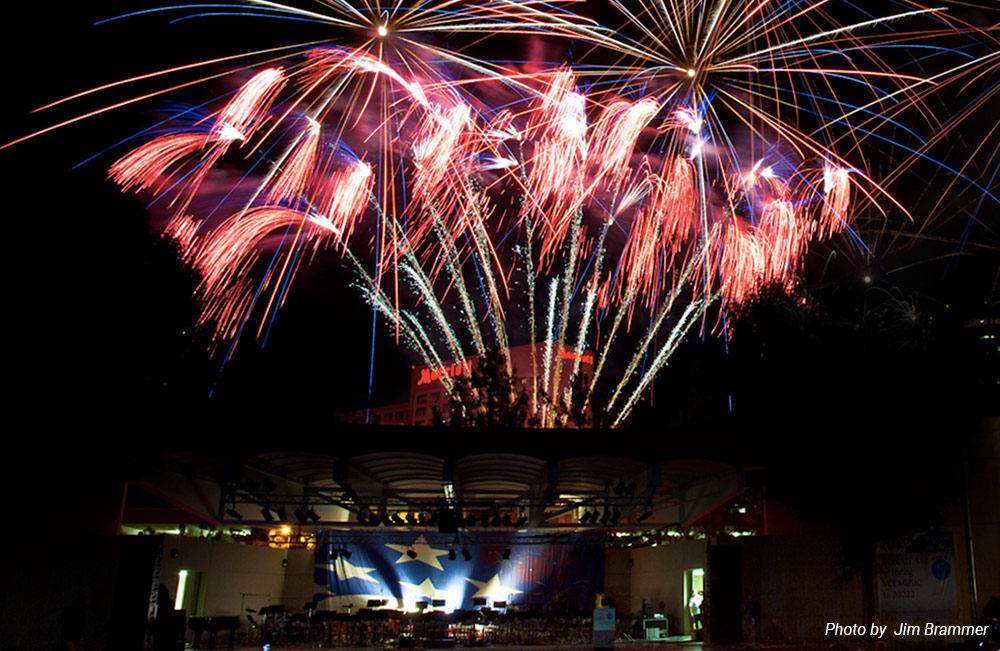