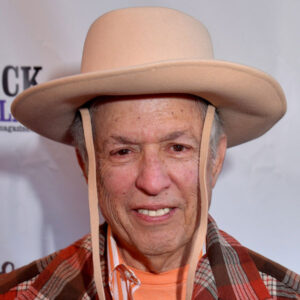 Originally from New York, Stephen found himself in the world of writing and music as he relocated to the west in the 60s. Stephen has years of professional writing under his belt having worked very closely with famous singers. While under contract as an artist signed to the Beach Boys, Kalinich co-wrote several songs released by the group including “All I Want to Do,” “Be Still,” “Little Bird,” and “A Time to Live in Dreams” with Dennis Wilson. Kalinich is also the lyricist and co-publisher for Brian Wilson’s duet with Paul McCartney “A Friend Like You,” on Wilson’s 2004 solo album release, Gettin’ In Over My Head. Kalinich also has collaborated with a number of recording artists, performers, musicians, and composers including P.F. Sloan, Art Munson, Ken Hirsch, Randy Crawford, Mary Wilson of the Supremes, Fernando Perdomo, Odyssey, Clifton Davis, Chris M. Allport, and Diana Ross. 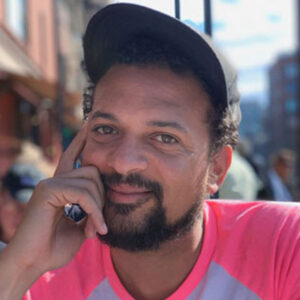 Mason Granger is the Manager of Public Outreach at Get Lit. Originally from Philadelphia by way of Willingboro NJ, Mason is a poet with 15+ years of professional experience on stage & in classrooms across 49 states and six countries as ⅓ of the performance poetry trio, Mayhem Poets. In 2014, he created Slam Find, a digital platform specifically intended to connect fans of poetry videos with the poets & live poetry venues where these videos are born. Between 2016-2018, he was the official videographer for the Women of the World Poetry Slam, National Poetry Slam, and Individual World Poetry Slam, producing hundreds of poetry videos that continue to garner million views across multiple platforms. In the spirit of his mission of always keeping the ‘live’ in ‘live poetry’, Mason hosted the weekly Poet NY open mic at Bowery Poetry Club in NYC from 2017-2019 while also serving as Executive Director of Bowery Arts & Science through 2019. 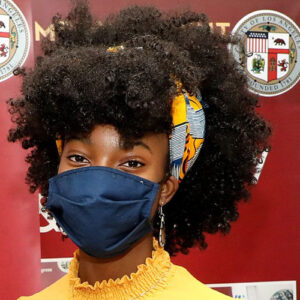 Salome Agbaroji is a fifteen-year-old Nigerian-American poet based in Los Angeles County, California. Salome was a part of the Get Lit team that won the second place title in the Brave New Voices competition, the world’s largest youth poetry competition. The young poet won an Honorable Mention award in the Why I Rise poetry competition and has been published multiple times in a literary magazine. Aside from poetry, she will be serving as the President of her class at Gahr High School and thoroughly enjoys exploring her passion for music-making by creating her own songs at home. Drawing from her roots and the complexities of today, Salome is fueled to create art that displays her creativity and the elasticity of language by expression themes of racism, femininity, and inclusion. Through each piece she urges social change and community action to improve the nation and our world. You can find her on Instagram @salomeagbaroji. 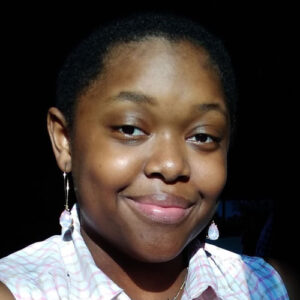 Cortunay Minor (she/they) is a UCLA Class of 2024 Theater major. Originally from the North Bay but hoping to someday relocate to the LA area of Southern California, Cortunay regularly strives to expand her/their presence in various facets of performing artistry. From songwriting to acting to spoken word, Cortunay uses her/their talents to explore the intricate intersections of art and humanity. Cortunay does so in hopes of becoming an ever-more empathetic and socially-conscious individual. In what is likely a stronger testament to her/their character than any simple list of facts, here are a few of the life mottos that Cortunay has at some point toted: “Love for the sake of loving;” “Be softer with the people around you instead of harder on yourself;” and “HA, what’s the worst that could happen.” 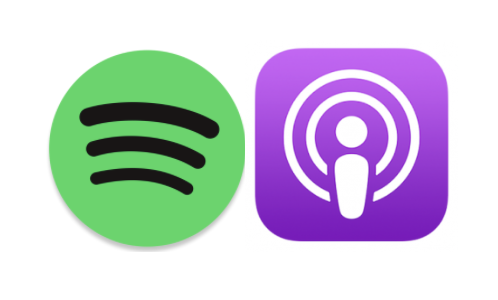