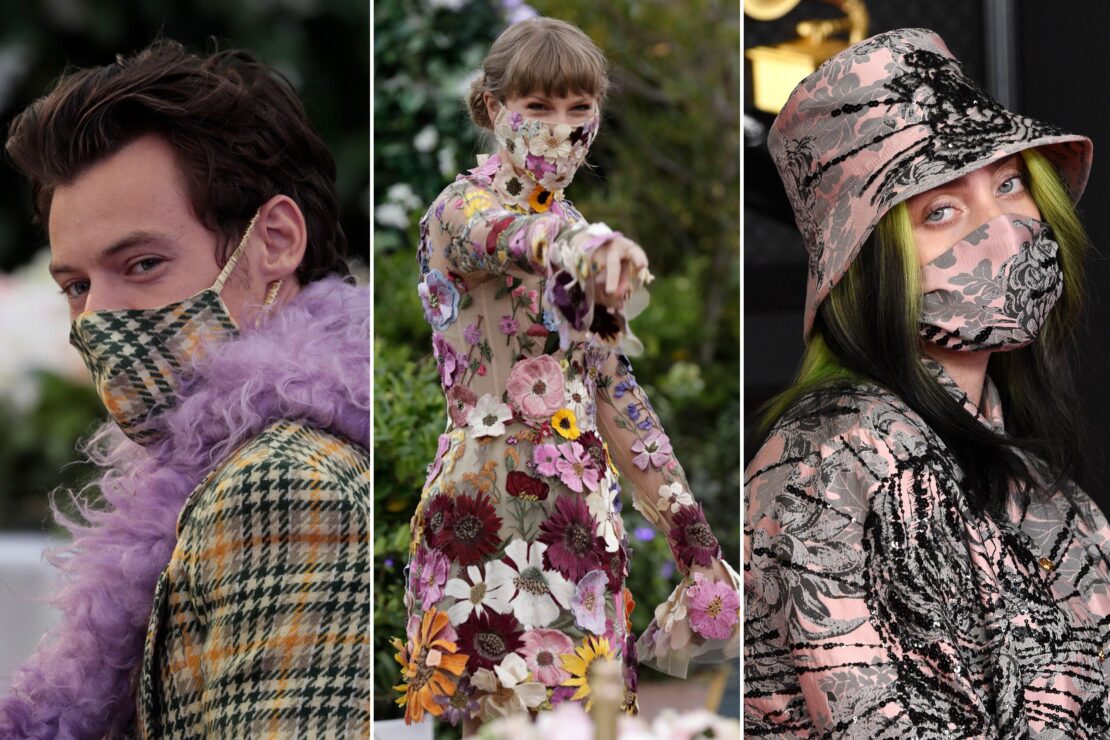 Usually, music’s biggest night takes place in January in person with a lavish red carpet, dolled up guests, and an eager audience at home. However, this year the Grammys were moved to March due to rising coronavirus numbers in Los Angeles and had some major adjustments. The event, usually produced at the Staple Center, had to be adjusted for safety concerns. Though the nominees and present guests were still decked out in glitz and glam and the live performances were show stopping, the usual energetic evening was very different. The show hosted by “The Daily Show” Trevor Noah could not bring in the ratings expected although the evening was celebrated on social media.

Talented women from all genres took the stage and walked away with the evening’s top honors across the board making the evening truly special.

Megan Thee Stallion the young rapper from Houston who wants to become “the rap Beyoncé” took Best New Artist for her song “Savage,” which featured Beyoncé as guest she also won for best rap performance and for best rap song.

Billie Eilish, who swept the awards last year took Record of The Year for “Everything I Wanted.”

Taylor Swift won Album of The Year for “Folklore,” which was made entirely while quarantined in 2020.  This is the third time she has won the coveted prize. However, Ms. Swift lost in the other five awards she was nominated for this year.

Beyoncé won four awards, including Best R&B Performance, bringing her lifetime total to 28 Grammys, more than any other woman and only equaling super producer Quincy Jones.  While accepting her award for the song “Black Parade,” which was released just as the spring protests were breaking out, Beyoncé was quoted as saying “As an artist I believe it is my job, and all of our jobs, to reflect the times, and it’s been such a difficult time.”

Beating out Beyoncé, Eilish, Swift and Dua Lipa, singer songwriter H.E.R won Song of The Year for “I Can’t Breathe” an all-out anthem for Black Lives Matter with such lines as “Stripped of bloodlines, whipped and confined/This is the American pride.” She wrote the song over FaceTime, H.E.R said, accepting the award “and I didn’t imagine that my fear and that my pain would turn into impact and that it would possibly turn into change.”

Check here for the full list of nominees and winner

The show was not without controversies that have surrounded the show and the Recording Academy, for years. Weeknd, who had megahits such as “Blinding Lights” — was shut out of the nominations entirely.  The Weeknd himself (Abel Tesfaye) told The New York Times last week that he would boycott future Grammys in protest of those committees.  Long time critics of the academy note the tendency for Black artists to lose out in the top categories.  These same critics also attack the academy’s practice of using unaccountable expert committees to make the final choices about the nominations’ 61 categories.