See ‘Hamilton’ before its run in LA ends! 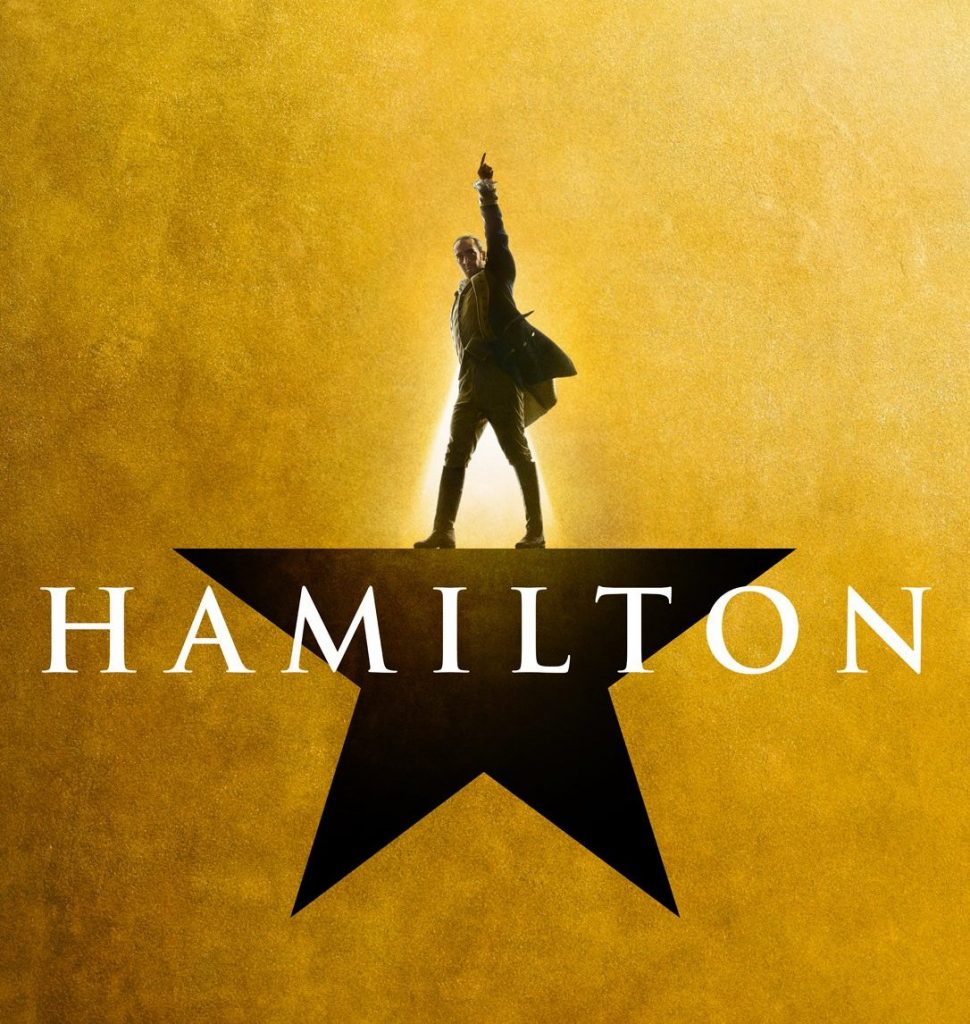 Hamilton: An American Musical by Lin-Manuel Miranda, tells the story of American Founding Father Alexander Hamilton. Miranda said he was inspired to write the musical after reading his biography by Ron Chernow. The show draws heavily from hip hop, R&B, soul, pop, and traditional show tunes. The musical is also known for casting non-white leads as the Founding Fathers and other historical figures. Miranda described Hamilton as about “America then, as told by America now.”

Since its opening back in 2015 Hamilton received uniformly positive reviews and high box office sales. Hamilton also received a record-breaking 16 nominations and won 11 awards, including Best Musical, at the Tony Awards. It went on to received the Pulitzer Prize for Drama in 2016 and Disney+ even released a filmed version of the Broadway production.

The first U.S. national tour of Hamilton began in March 2017, followed by a second which opened in February 2018. Hamilton then went on a third U.S. tour began January 11, 2019, with a three-week engagement in Puerto Rico in which Miranda returned to the role of Hamilton. Then in 2020, the musical planned to hit the road once more but those plans were soon cut short due to the unfolding pandemic. As a result performances were halted and the show was put on hold until August 2021.

In summer of 2021, performances continued with immense support until they were once again halted in late December due to rising COVID cases in most major cities, especially Los Angeles. According to the Pantages theater owner, many of the cast and crew were also heavily affected during the surge and the production stoped until cases eased up. Fast forward to last month, after over a year of hiccups, the production’s run at the Pantages started once more. Don’t miss your chance to see this lyrically unique musical gem on stage while you can.

The run of Hamilton at the Pantages will end March 20th. Tickets for remaining shows can be purchased here.