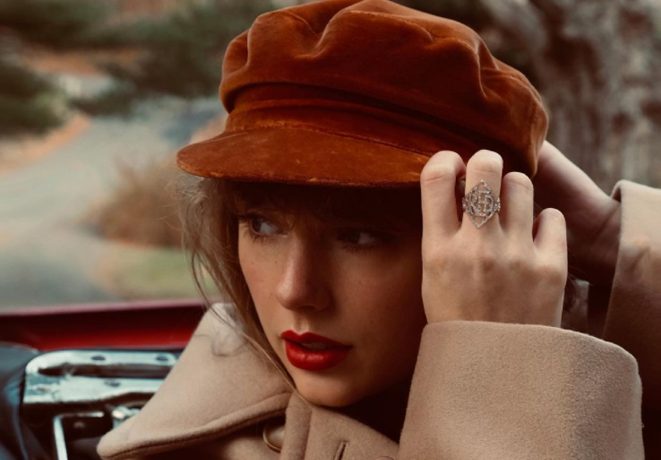 Taylor Swift, American singer-songwriter, took the world by storm when she announced she would be re-recording her popular albums as a countermeasure against the changed ownership of the masters to her first six studio albums. Red (Taylor’s Version) is the second re-recording of the album by Swift, released by Republic Records earlier this month. Now, the album with longer original versions of her popular songs, has taken its place onto the Billboard Hot 100. In fact, a staggering 26 songs with hours of music, makes Swift one of the most simultaneously charted performers in the Billboard’s history.

The debut also bring Swift’s career total to 164 charted Hot 100 entries, extending her record among women. She keeps in fourth place overall, after Drake (259), the Glee Cast (207) and Lil Wayne (178). Swift’s four new top 40 entries bring her career total to 85,  passing Elvis Presley, and her album is set to also score the biggest sales week for an album in 2021.