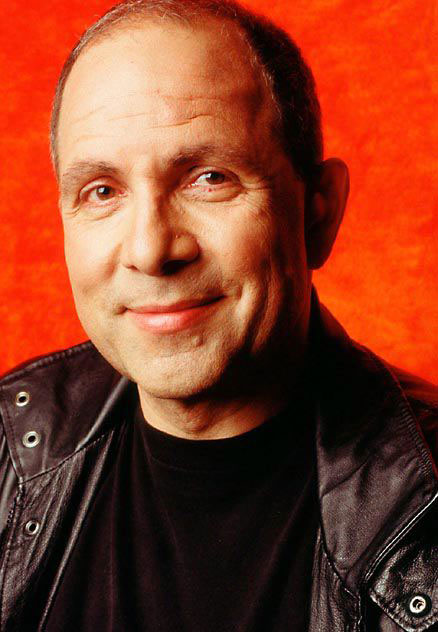 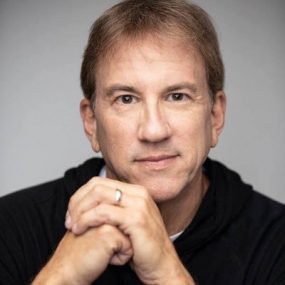 DJ Entrepreneur, Producer, Manager, Musician’s BFF, and Voice-Actor, Paul ‘Lobster’ Wells is well versed in the music industry. He tells it how it is and shares his insider secrets. His broadcasting career includes stations in the SF Bay Area & LA. He is the owner of Flow Communications where ehe manages, consults, produces TV/radio programs, and focuses on advertising & media.

Make Believe Friends also known as Lunden Reign are comprised of Laura Espinoza (guitar, composer) and Mindy Milburn (lead vocals). Laura and Mindy turned their debut album into a stage play/musical at the Fringe Festival in Hollywood and American Stranger (the musical) was chosen as “One of the Best of the Fringe” and also received a “Favorite Audience Award.”