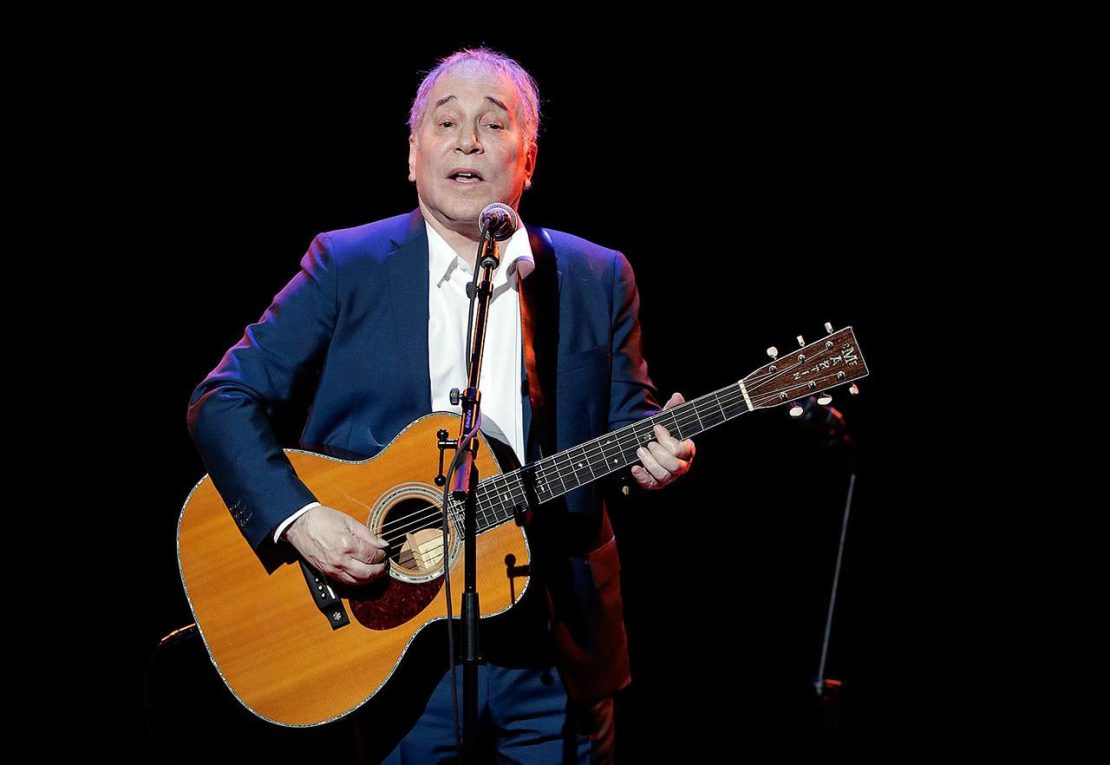 Paul Simon, of the famous Simon & Garfunkel, has sold his song catalog to Sony Music Publishing. As one of the most successful and prominent song writers, Simon has continued to influence the music world for decades.

Simon & Garfunkel were one of the bestselling music group in the 1960’s and their biggest hit included “The Sound of Silence” (1965), “Mrs. Robinson” (1968), “The Boxer” (1969) and “Bridge over Troubled Water” from their final album of the same name in 1970. After their breakup Simon continued to influence the music world over decades from reggae with his early ‘70’s hit “Mother and Child Reunion” to his 1986 South African sounds from his “Graceland” album.   in  went on to write and perform such classics as “50 Ways to Leave Your Lover”, “Me and Julio Down by the School Yard”, “Still Crazy After All These Years”, “Graceland” and many more. The duo reunited several times over the next few decade primarily for benefit concerts, such as the 1972 Madison Square Garden for presidential candidate George McGovern, 1978 at Carnegie Hall to benefit the hearing disable, and the famous Central Park Concert in 1980 to help alleviate New York’s economic decline.

Simon’s catalog joins a diverse collection of other catalogs represented by Sony Music Publishing including The Beatle, Leonard Cohen, Carol King, Michael Jackson, Motown, Queen and Stevie Wonder among others.  Terms of the deal were not disclosed.

Simon was quoted to be pleased to have Sony Music Publishing be the custodian of his songs for the coming decades. Simon began his career at Columbia/Sony Records and it “feels like a natural extension to be working with the Publishing side as well.”

Rob Stringer, Chairman, Sony Music Group said “We are truly honored to now represent the music publishing catalogue of Paul Simon. To be entrusted with his songs and recorded music is a privilege of the highest artistic order for the Sony Music Group worldwide”