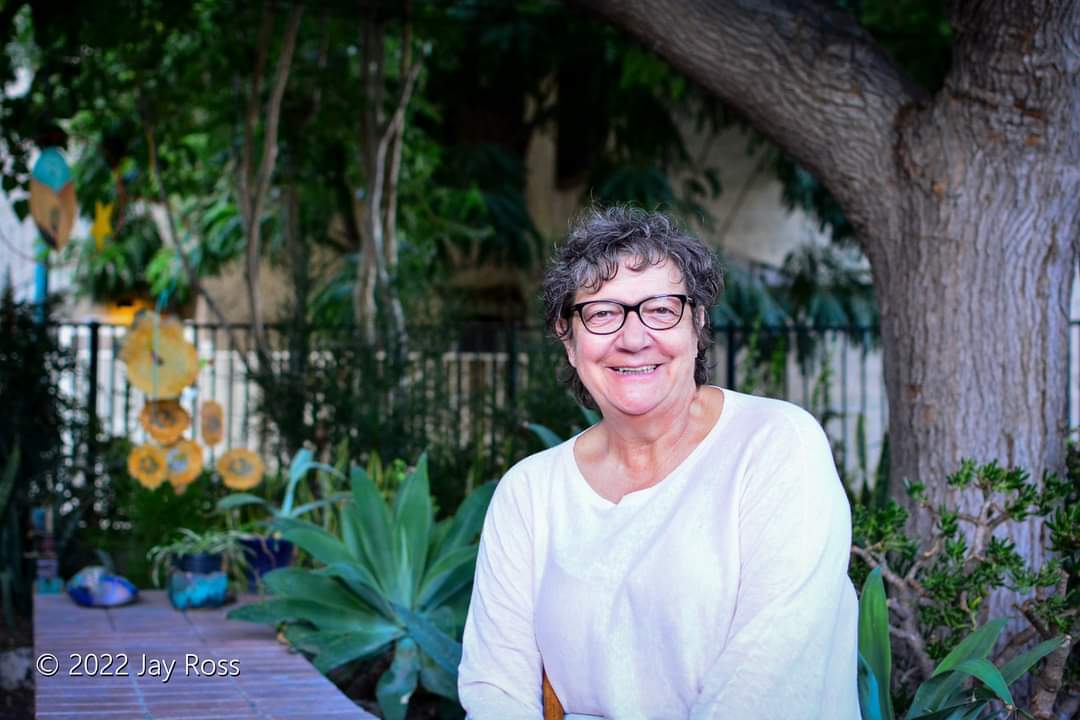 Nora Ross was a powerhouse of personality and a dedicated community leader who always put others in the spotlight.

She was known for her work as the Executive Director of the Canoga Park/West Hills Chamber of Commerce and later as the Executive Director and then CEO of the Valley Cultural Foundation (VCF). Her focus on helping performing artists and businesses in her community made her a unique and outstanding individual. She died on Friday, March 11, 2022 after a long battle with cancer at her home surrounded by her family in Granada Hills, California. She was 63.

Nora joined the Valley Cultural Foundation in 2013 after VCF’s then-CEO James Kinsey approached her to join the organization and continue her “magic touch” to the benefit of the greater San Fernando Valley community. The work was rooted in providing the community with live entertainment programs and events in the arts, which included the free concerts at Warner Park Pavilion. In 2017, she helped expand programs like Movies in the Park, and set her sights on creating a new Emerging Artist Showcase. Other programs extended to NoHo Summer Nights at the North Hollywood Recreation Center, Rock the Valley – Battle of the Bands, creating Emerging Artist albums, and Music on the Move 5K Run/Walk to support children’s programs, providing School Art program grants. She even started a podcast series known as Arts on the Move. In 2019, Nora was promoted as Chief Executive Officer for the organization.

Nora’s work with VCF helped bring emerging artists to the center stage, and she was always seeking ways to gain more recognition for bands and musicians. She would often say, “you never know who’s out there that could become the next Taylor Swift!”

During the pandemic when all live events were cancelled, instead of retreating into a safe cocoon, she boldly pivoted and started Concerts on the Couch. The series featured emerging artists performing video concerts on the website. This would also include a virtual Rock the Valley – Battle of the Bands program. She even turned large parking lots into drive-up movie nights so families and loved ones could get out and do something fun from the safety of their cars.

Behind the scenes, Nora battled cancer on and off for years, yet she continued to create and implement budgets to include fundraising for public and private grants to support the organization. She worked hard to develop corporate sponsorships by identifying, cultivating, retaining, and acknowledging donors.

Nora was also a big proponent of encouraging a diverse audience to come together and be part of an experience. She wanted that experience to extend to an open and welcoming environment for staff and board members as well. It was her firm belief that the makeup of the organization should reflect the community it serves.

All her accomplishments aside, it was Nora’s personality that was bigger than life. She could get anyone to open doors, opportunities, their wallets and their hearts. One rarely saw Nora in a pair of jeans, and she loved her heels. She could drive you crazy one minute with all her ideas, and then in some weird way you would understand her logic and follow her anywhere. She was also a great storyteller, regaling you with stories that would have you rolling on the floor with laughter. Most started with the phrase, “Did I ever tell you about…” A force of nature, yes, but with a heart the size of California. She will be greatly missed.

In honor of Nora, her family, and all the contributions she has made to our community, a decision has been made to rename the bandshell in Warner Park after her. For a woman who made the stage a home for so many others, it only seems fitting her legacy will oversee many more performances. Take a bow, Nora. After all, you’re the reason the show will continue to go on.

Nora is survived by her husband of over 40 years, Jay Ross, and her daughter Meredith, a Speech Pathologist at St. Jude’s Hospital in Fullerton. Their daughter Mallory passed away in 2013.

To honor her, in lieu of flowers, and at the request of her family, we have set up a Nora Ross Memorial Fund.