Legendary Rappers Take Over The Super Bowl Half Time Show 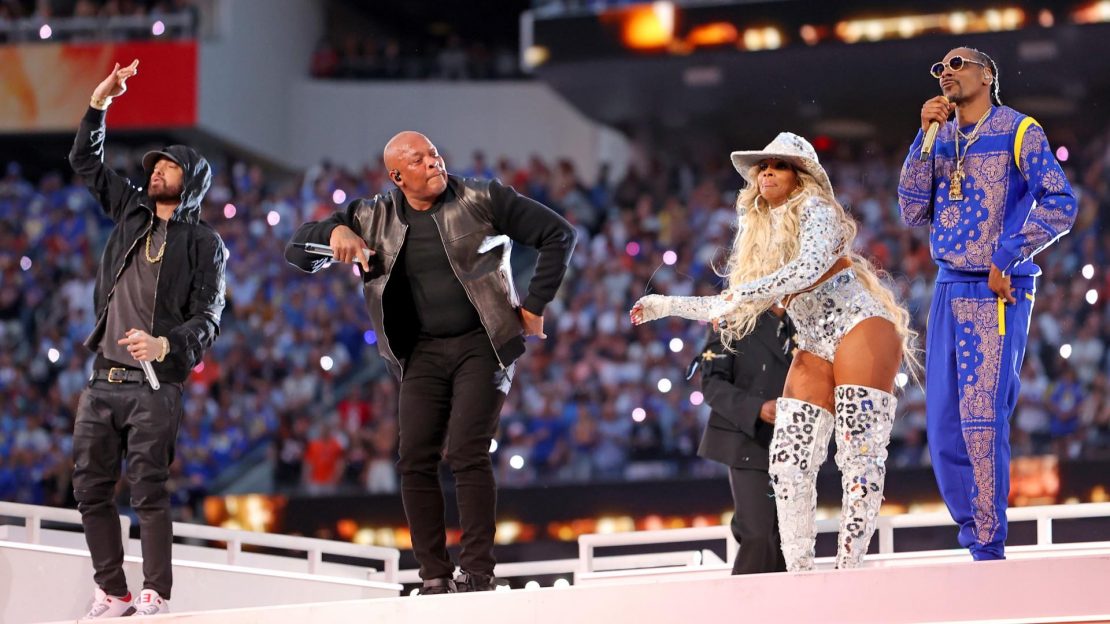 The Super Bowl, an annual championship game of the National Football League, is one of the biggest single day sports events in the world. With record breaking television ratings each year, The Super Bowl provides enormous exposure for the athletes participating, sponsors of the sport, and advertisers far and wide. This year, hip hop and rap finally got the spotlight during the Pepsi Half Time Show as Dr. Dre, Snoop Dogg, Eminem, Kendrick Lamar, Mary J. Blige, and 50 Cent brought back an older generation of music to the most watched stage. 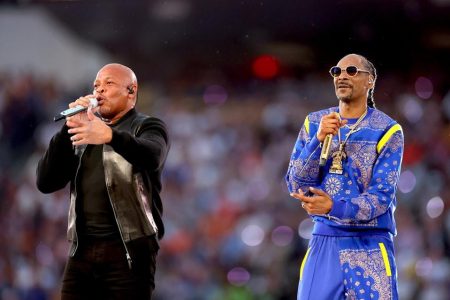 The twelve(12) minute show was incredibly anticipated as some of music’s original sounds hadn’t performed live in years, let alone together on stage. Viewers watched closely as Dr. Dre and Snoop Dogg opened up the performance with PG-rated versions of the classic hits, “The Next Episode,” and “California Love.” 50 Cent even made a surprise upside-down appearance and performed his famous “In Da Club,” which had people moving and grooving in their living rooms. 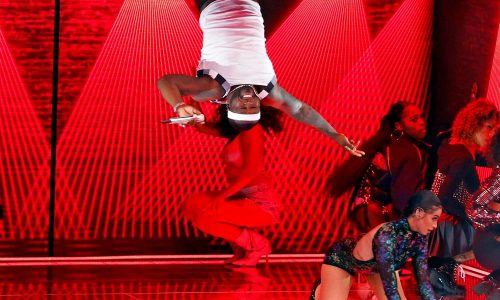 Next, Mary J. Blige, the only sole and female performer, had all eyes on her as she performed the up beat hit “Family Affair,” and “No More Drama,” taking everyone back in time. Dr. Dre was beaming throughout the Queen of hip-hops performance, reminiscing on years of work and his efforts in producing for these talented artists. 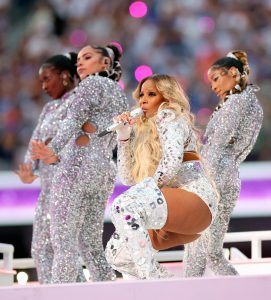 The show continued as Lamar graced the field with a fantastic performance of “Alright” accompanied by a talented group of dancers. Eminem also jumped into the fun by rapping the chorus to “Forgot About Dre” before performing “Lose Yourself,” the song that won him an Oscar award. Eminem also ended his set by taking a knee, as a symbol of solidarity, which the league had already pre approved. The Half Time Show ended with the entire group singing together, as well as tributing Tupac Shakur.

The amplification of Black performers on this stage had been a point of contention before this performance, as the NFL has faced many issues over the years. However, the performances were absolutely excellent and went off without a hitch. 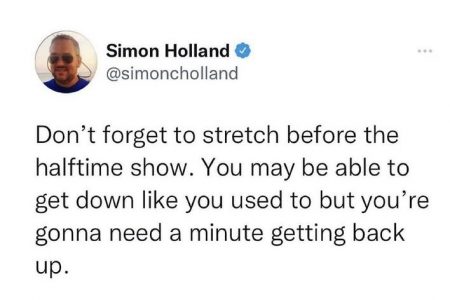 Seeing these industry veterans bring back old school jams and confidently jump back into their life’s work was extraordinary. Everyone watching, whether live in person or in the comfort of their homes, truly felt the power of music and the tremendous influence of these once in a generation artists.