Is Britney Spears’ conservatorship dispute over? 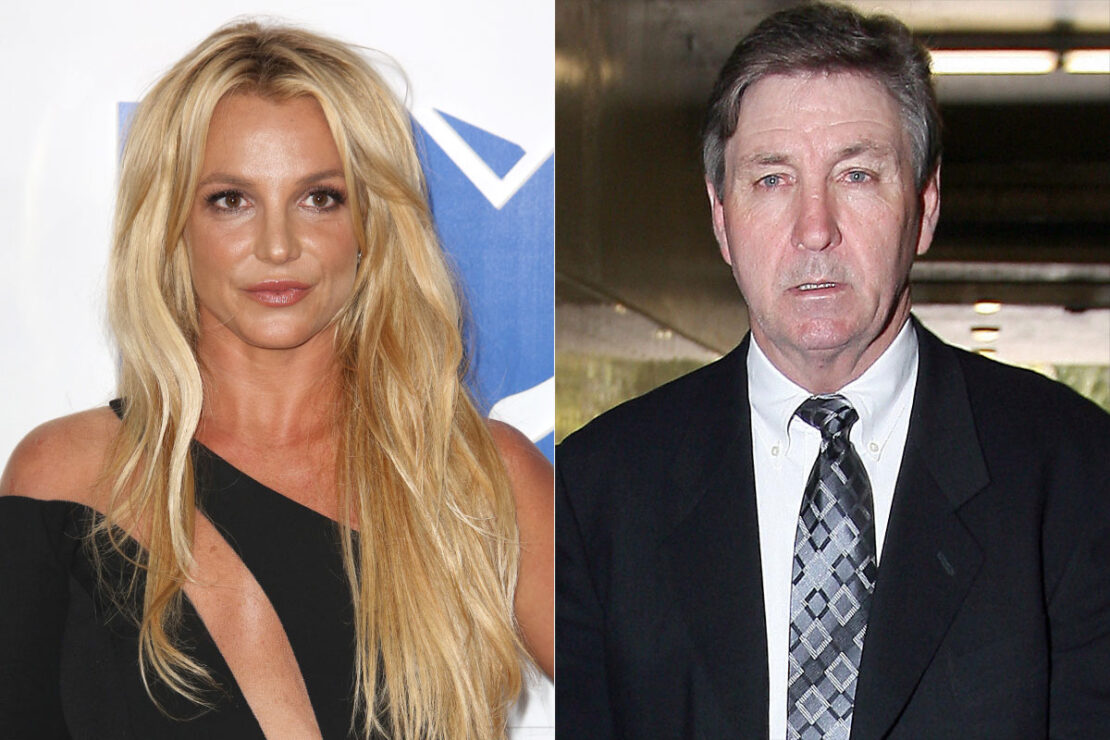 Los Angeles Superior Court Judge Brenda Penny ruled that Britney Spears’ father Jamie would continue to have conservatorship over his daughter but overruled her father’s objection to a third party, Bessemer Trust, having been established as co-conservator of her estate.

It has been 13 years since Jamie Spears was legally made the conservator in control of his daughter’s finances, career, and well-being. Britney, now 39, has technically never voiced in court or on social media a desire for the conservatorship to be removed completely; however, Ms. Spears’ attorney Samuel D. Ingham II did file papers last year “strongly opposing” her father as conservator. Furthermore, Ms. Spears has refused to perform if he continued to be in charge of her career.  In November 2020, Bessemer Trust was added as a co-conservator.

In the wake of the New York Times documentary Framing Britney Spears which debuted on FX channel and now streams on Hulu, the #FreeBritney movement took center stage. The film included interviews with activists and revisited the way the media, comedians, and the music industry characterized Ms. Spears during her rise to superstardom. The documentary also highlighted how poorly the media handled her very public mental health struggles and her difficult divorce from her former husband Kevin Federline, resulting in child custody battles over their two children.

Britney Spears’ conservatorship situation has been publicly acknowledged as an arrangement typically made for an elderly or cognitively impaired person, which does in fact beg the question of legitimacy. Britney stated in an interview regarding her life, “It’s too in control. There’s no excitement. There’s no passion. It’s like Groundhog Day, every day.”