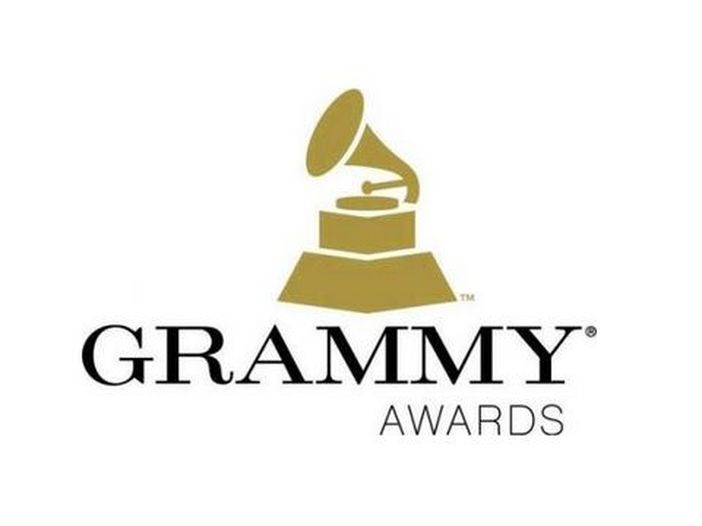 Due to concerns about the continuous spread of the coronavirus, the Grammy Awards ceremony will not be taking place on January 31 as originally scheduled and instead has been postponed until March 14.

The awards ceremony was going to take place at the Staples Center in Los Angeles. hHowever, since the Los Angeles area is currently experiencing a significant increase in COVID-19 infections that unfortunately is expected to worsen, the event has been postponed. Dr. Christina Ghaly said that many hospitals “have reached a point of crisis” and are being forced to make tough decisions regarding patient care.

The Grammys’ broadcast partner CBS and the event’s executive producer Ben Winston issued a joint statement: “After thoughtful conversation with health experts, our hosts, and artists scheduled to appear, we are rescheduling the 63rd Grammy Awards to Sunday, March 14, 2021.” This news took many by surprise but did not come as a shock with everything going on.

Many say this was going to be a fresh start for the Grammys, which were overshadowed last year by a variety of accusations made by Deborah Dugan. Allegations of sexual misconduct against her predecessor, Neil Portnow, and the Academy’s general counsel and former board chair, Joel Katz, which have both been denied, caused a large rift in the community. In addition, Ms. Dugan made accusations of financial mismanagement, self-dealing, and vote rigging, which discredited the counsel. The ousted and short-lived chief executive was later replaced with Harvey Mason Jr.

Furthermore, many award shows have had to reschedule their dates due to the ongoing pandemic. However, it is unclear if the Recording Academy or CBS realized that SAG-AFTRA had already laid claim to March 14. The two shows will now be competing for views and participation early this spring. Ultimately, the postponement, though interfering with another show, was the most responsible decision according to Harvey Mason Jr., “Hundreds of people work to make this show happen — artists, people who work with them, the production teams, there’s so many people to consider. And we don’t feel it would be right to place any undue burden on hospitals or first responders or health care workers.”

The news of the Grammy Awards delay was first reported by Rolling Stone and Variety which cited anonymous sources.