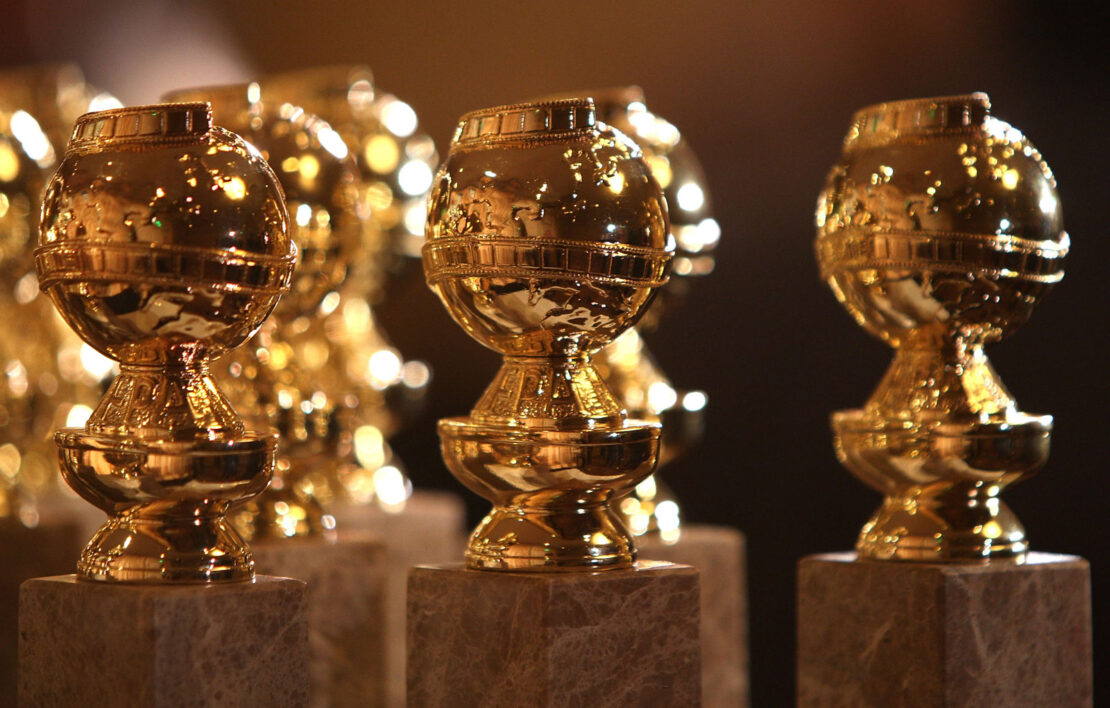 Each year we gather to watch one of the biggest nights in Hollywood unfold. The annual Golden Globe Awards ceremony, normally held every January, is a major part of the film industry’s awards season and something industry professionals work towards tirelessly. With several familiar categories being honored, such as Best Actress, Best Actor, Best Motion Picture, and many others, some categories tend to be overlooked. Music is a key part of any film or television series, and we believe the music nominations are a key aspect of the Golden Globes. Below we have included names and links to all of the nominees in music categories, so you can decide for yourself who the winners should be.