One of America’s greatest composter, lyricist and giants of Broadway musicals died on Friday, November 26, 202, peacefully at his home in Roxbury, Connecticut.

His musical range includes West Side Story, Gypsy, Sweeney Todd and Into the Woods.  His work is acclaimed across a wide variety of mediums which include an Oscar, a Pulitzer Prize, seven Grammy’s, and eight Tony’s.

Born in 1930 in New York City, after his parents’ divorce in when he was 10 to Pennsylvania, where Sondheim encountered a neighbor and legendary Broadway lyricist and writer Oscar Hammerstein II, who taught him how to structure a song, what a character was, what a scene was and how to tell a story and how to make stage directions practical.

Prior to his Broadway success, Sondheim wrote for the 1950’s TV show Topper and worked on a few musicals of his own that never made it to opening night before being offered a job that paired him with Broadway legend composer Leonard Bernstein, for West Side Stor which went on to win a Tony Award and an Oscar. Notable songs from the musical such as “Tonight”, “Somewhere”, “America” and the ditty like “Gee, Officer Krupke! took the world by storm.  The closing line “Krup You!” established Sondheim’s love of word play and established him a daring lyricist.

Sondheim then went on to work with Jules Styne on Gypsy for such standards “Everything’s Coming up Roses” and “Let me Entertain You”. He later fulfilled his ambition of writing words and music for 1962’s A Funny Thing Happened on the Way to the Forum which brought Sondheim his first Tony. He continued his work creating Shows Company, Follies, A Little Night Music, Sweeney Todd, Into the Woods and Passion and in 2008 he won a Tony for lifetime achievement. However, some shows that didn’t earn a Tony, such as Merrily We Roll Along, Sunday in the Park with George (which won a Pulitzer Prize for Drama) and Assassins, which proved even something as unmusical as a presidential assassination could be fodder for a musical. Sondheim was also a recipient of both the Kennedy Center Honors and the Presidential Medal of Freedom.

Many of Sondheim’s shows were made into films including Gypsy, A Little Night Music Sweeny Todd, and Into the Woods.  He also wrote original music and songs for the movies “Sooner or Later (I Always Get My Man) from “Dick Tracey,” which won the Academy Award for Best Song. His songs were introduced on stage by Angela Lansbury, Mandy Patinkin, Bernadette Peters, Elaine Stritch and more. They were covered by such notables as Sinatra, Streisand and Judy Colling for a Little Night Music’s melancholy “Send in the Clowns” which was on Billboard Hot 100 hit and won a Grammy for Song of the Year.

Despite his showpieces being recorded by everyone from Sinatra to Madonna, Sondheim often acknowledged that he had never been outwardly popular despite having a huge influence on the industry. Sondheim recognized his ability to broaden the idea of what a musical could be and was the defining musical voice of his generation and those that followed according to Richard Corliss Time critic who called Sondheim “an institution”. 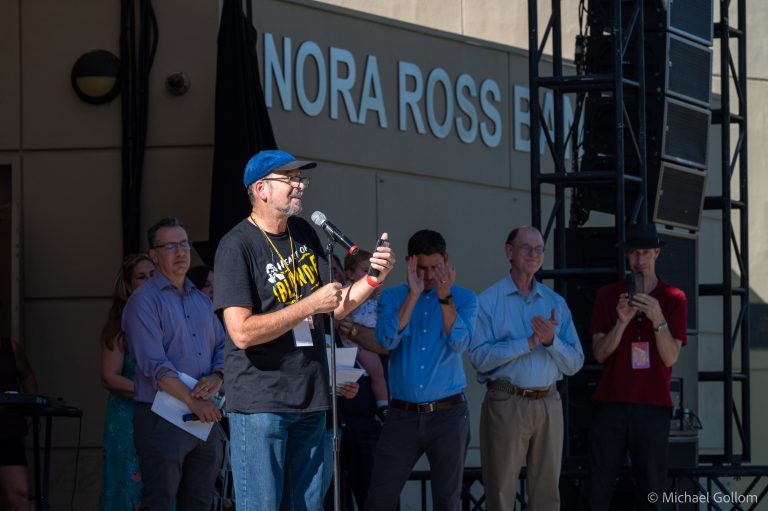 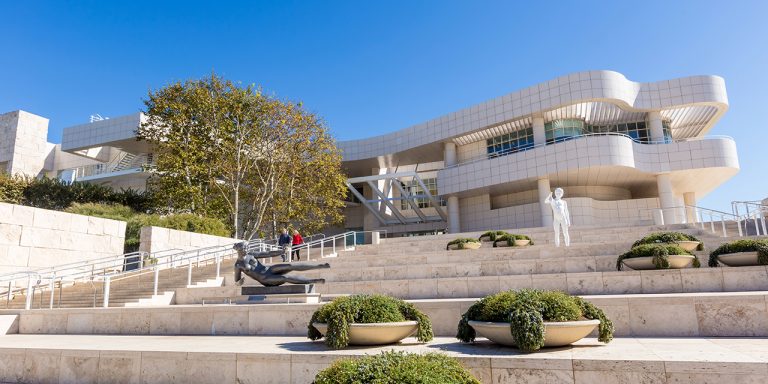