And the Academy Award for Music Goes to… 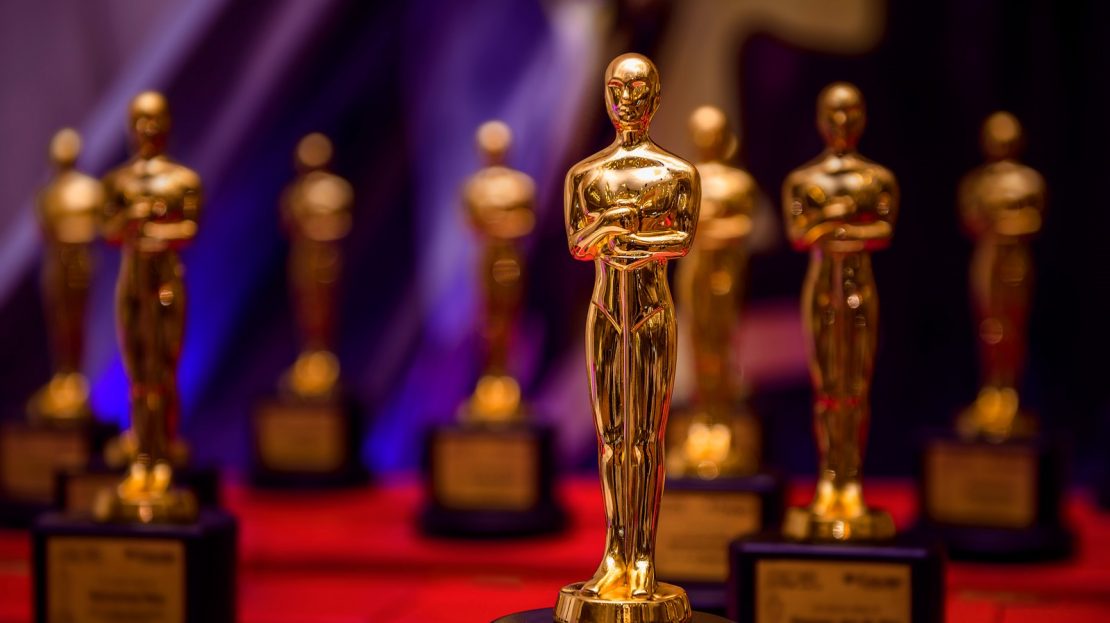 Each year the entertainment community and film fans around the world anxiously wait for the prestigious Academy Awards. The anticipation builds as millions of movie lovers tune in to watch the glamorous ceremony and learn who will receive the highest honors in filmmaking.

This year’s Nominations Announcement took place on Tuesday, February 8, 2022 and the 94th Oscars aired live on ABC on Sunday, March 27, 2022.

An evening of glitz and glamour takes over evening television as hundreds of esteemed guests and nominees walk down the carpet in lavish outfits awaiting results. While, most celebrities and movie stars are praised for their work, there remains several categories which are often over looked and under appreciated during all the excitement, one of those being the Music categories. It comes as no surprise that talented lyricists, musicians, and singers play a crucial role in every successful film.

Below you will find a list of the Winners and Nominees for the prestigious awards in the Music Category.

THE POWER OF THE DOG

NO TIME TO DIE

from No Time to Die; Music and Lyric by Billie Eilish and Finneas O’Connell

from King Richard; Music and Lyric by DIXSON and Beyoncé Knowles-Carter

from Encanto; Music and Lyric by Lin-Manuel Miranda

from Belfast; Music and Lyric by Van Morrison

from Four Good Days; Music and Lyric by Diane Warren