Adele Is Back After 6 Years 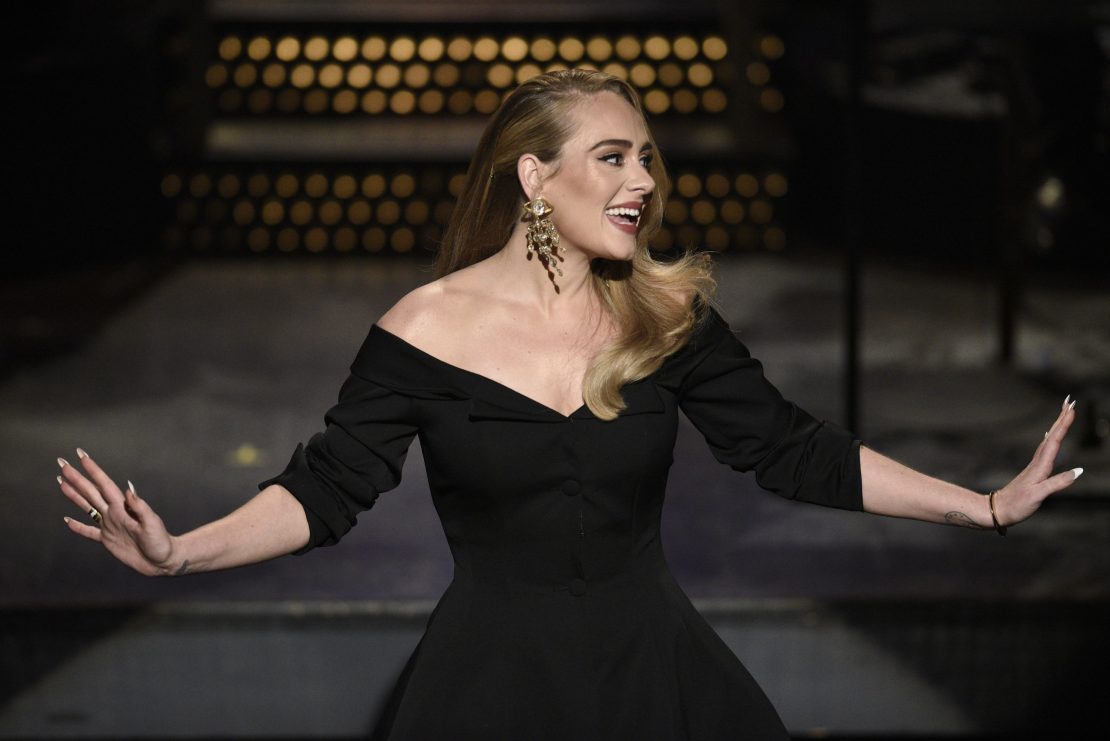 After six long years Adele needed only five hours to debut on the Billboard’s Hot 100. Her new single  “Easy on Me” debuted at Number 68 on the charts within hours of availability. Adele’s newest album to be released November 19th is titled “30,” in line with her previous albums “19,” “21,” and “25” for the ages she was while writing them. Now 33, the star stated in a statement that the album came out of “the most turbulent period of my life.”

Though Adele has always kept her personal life very private, her audience has always connected with her powerful lyrics and chillingly beautiful voice. The album is expected to tell her story about marriage, divorce, and the trials of the last few years with new and old relationships. Even if she doesn’t get specific about her divorces from ex husband Simon Konecki it’s safe to expect at least a couple of tearjerkers about broken relationships.

The former couple, who welcomed their son Angelo in October 2012, announced their split in April 2019. The Oscar winner casual admitted to experiencing some upheavals at home stating that her marriage was not perfect. “I was just going through the motions and I wasn’t happy,” she told Vogue in its November 2021 cover story. “Neither of us did anything wrong. Neither of us hurt each other or anything like that. It was just: I want my son to see me really love, and be loved. It’s really important to me.” Adele’s new chapter, though starting off rocky, seems to be a wonderful fresh start that she is now willing to share more openly with the world. 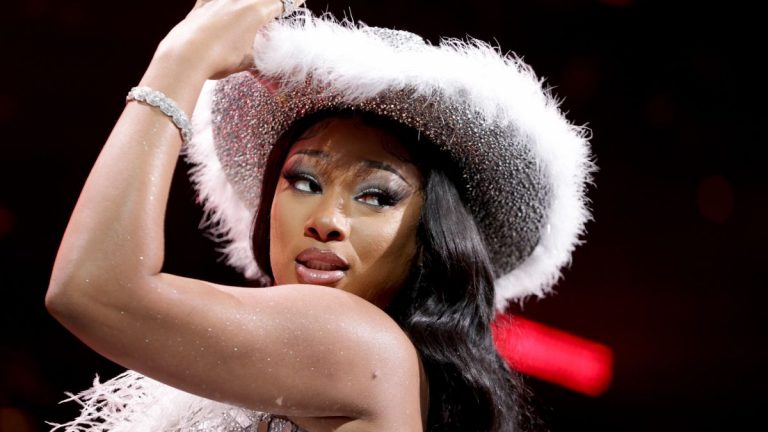