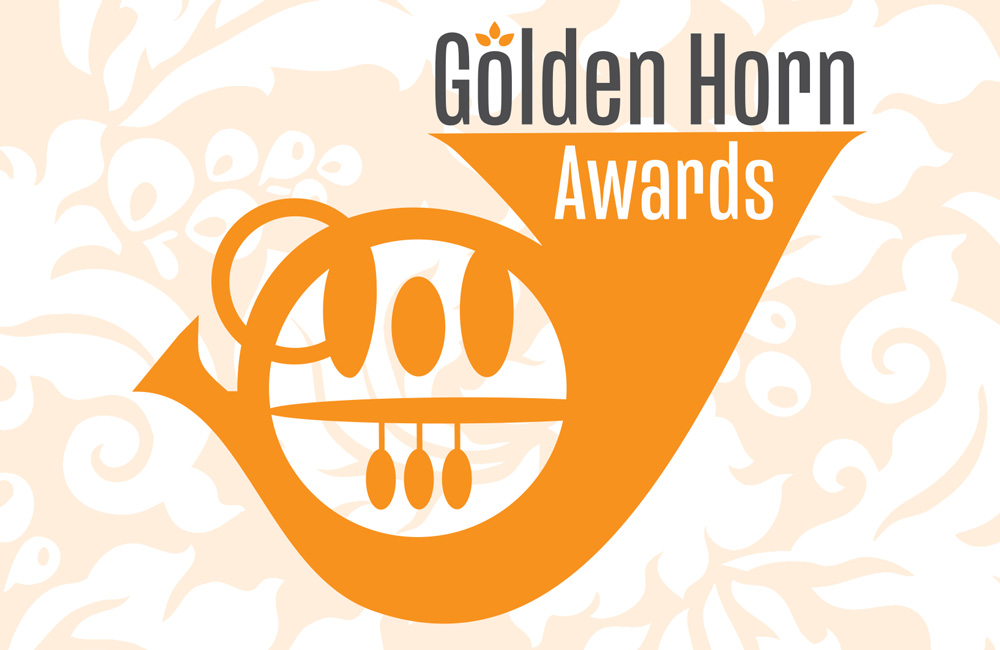 Join us as we honor community leader Vahid Khorsand and acknowledge his contribution to Valley Cultural Foundation and the community!

Vahid Khorsand was appointed to the Los Angeles Board of Public Works in March 2022 by Mayor Eric Garcetti.

Prior to entering the public sector, Vahid worked alongside his brother as an equities research analyst from 2006 through 2020. During his time in the private sector, Vahid sought out opportunities to volunteer his expertise to improve the San Fernando Valley.

During those fourteen years, he served on the board of 12 organizations including as President of the Encino Chamber of Commerce, Vice Chair of the United Chambers of Commerce where he is also one of the founders of the Inspirational Women of the San Fernando Valley, and ONEgeneration. He also served as Vice President of the Los Angeles Citywide Planning Commission.

The COVID pandemic inspired Vahid to pursue a career change to play a more active role in helping the San Fernando Valley recover. At the end of the 2020 he joined the office of Los Angeles Mayor Eric Garcetti and later in 2021 he joined the office of City Councilmember Bob Blumenfield. His leadership helped secure funding for local chambers of commerce, and he was recognized by the San Fernando Valley Business Journal as one of the Influential 200 in the region.

When not working, Vahid is known to be a fitness enthusiast, vocal supporter of Angel City FC, and, to the annoyance of some, randomly quoting lyrics.

Nonetheless, Vahid has continued to support Valley Cultural Foundation throughout the years, ensuring free Arts programming remained at the forefront of the community. He even participated in the 2018 Dancing with the Valley Stars Gala where his outfit is remembered for masking his two left feet.