Oh What a Night! A Musical Tribute to Frankie Valli & The Four Seasons 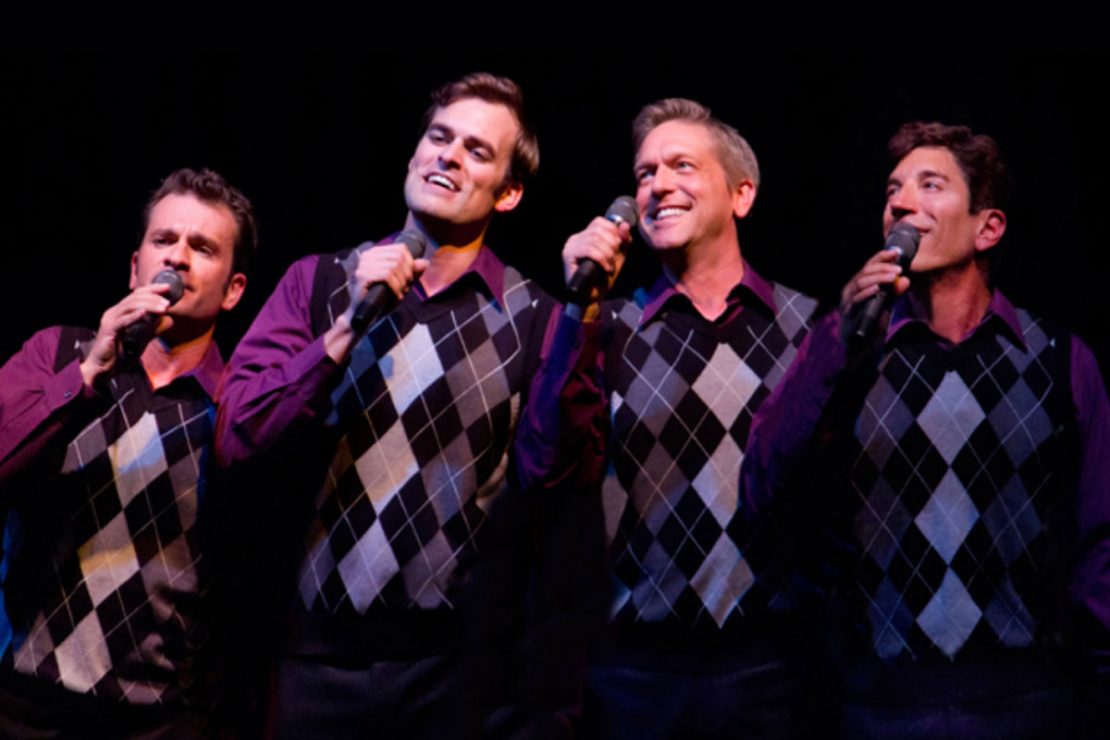 Oh What a Night! is a loving concert and tribute which features all the original hits as well as several Top 10 releases not in Broadway’s Tony award-winning hit. This includes Frankie Valli’s biggest solo hit from the blockbuster movie Grease! The result is a show as fresh and relevant today as it is nostalgic for the purists. The audience gets to know and love our four dynamic talents and cheer them on with each exciting, individual performance. This exhilarating musical revue has been thrilling audiences with great choreography, boundless energy, humor and, of course, instantly recognizable classic pop songs that have become timeless.

The Eric Ekstrand Ensemble is Southern California’s premier band for Swing, Jump, Standards and Boogie-Woogie. Since 1992 they have been exciting audiences with their big sound, thrilling live shows and fun approach to the both retro and modern swing music. Featuring vocalist, pianist, arranger, song-writer and master entertainer Eric Ekstrand and nine outstanding musicians, the band has performed at some of the area’s top jazz and swing entertainment spots. In Los Angeles he and his group have become a live club mainstay where he was one of the first swing bands regularly scheduled at Hollywood’s famous Derby (as seen in the film Swingers) as well as other L.A. haunts including The Jazz Bakery, The Twin Palms, the Atlas and the Coconut Club. They were featured for four years at Disneyland’s Plaza Garden Stage including two consecutive New Y ear’s Eve celebrations. The Ensemble participated in the Grand Opening of the Americana at Brand in Glendale, CA where they shared the stage with Tony Bennett, Jay Leno, Natalie Cole, The Four Tops and the Temptations. The Eric Ekstrand Ensemble was featured in the 2016 film The Wedding Party; a romantic comedy filmed in one take. All the music in the film is performed by the Eric Ekstrand Ensemble including 11 originals. Eric was even cast in the film as — wait for it — the band leader.

Event parking begins at 4:30 PM. If you arrive earlier, you will need to pull a ticket to enter the structure and pay full price when you leave. Loitering is not allowed in parking structure. Trespassing is prohibited.