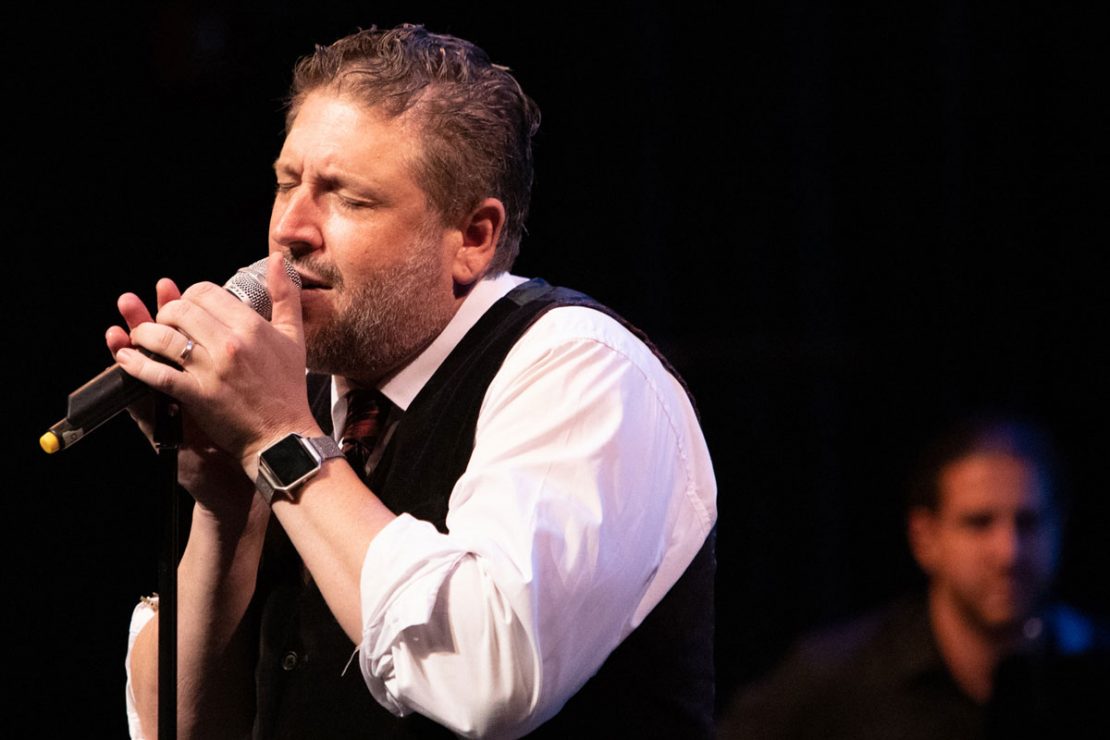 The birth of Valley Opera & Performing Arts (VOPA) has been a long time coming. After nearly fifteen years of creating glorious music and theater as Center Stage Opera, we decided that our company name should reflect all the musical genres we encompass: Opera, Musical Theater, Jazz, and even Rock ‘n Roll. We are most definitely still an opera company, and we remain committed to filling the need for classical vocal arts in the community. However, our love for music and theater extends beyond the classical arts into other musical genres as well.

VOPA may be our new name, but our commitment to artistic excellence and community service remains the backbone of a company that has been presenting professional musical performances for almost fifteen years. By changing our name, we are renewing our commitment and connection to the Valley, and better representing the diversity of our programming.

George Sarah is an electronic Film, TV composer, recording artist and multi-instrumentalist. Born in Seoul, South Korea, he moved to the U.S. at the age of five. He has garnered critical acclaim for his unique brand of electronic acoustic music bridging the normally discrete worlds of electronic, industrial and classical. With eleven full-length albums, seven EPs, and 50-plus compilations and multiple collaborations including numerous film and television projects, he is a former member of Stereotaxic Device (KK/Cargo) and THC (Buffy The Vampire Slayer). In addition, he has collaborated with members of the Los Angeles Master Chorale, David J (Bauhaus/Love and Rockets), Alain Whyte (Morrissey), James Fearney (The Pogues), Robert Williams (Captain Beefheart), Anthony Head, Joss Whedon (Buffy The Vampire Slayer, Avengers), Beijing Modern Dance Company, Poetic Kinetics-(large-scale art installations and experiential design group) for the 2008 Beijing Olympics. Recent concerts include a live score for the 1928 Silent film classic by Carl Dreyer The Passion of Joan of Arc mix of early music chant by four voice choir, string quartet and electronic rhythm.