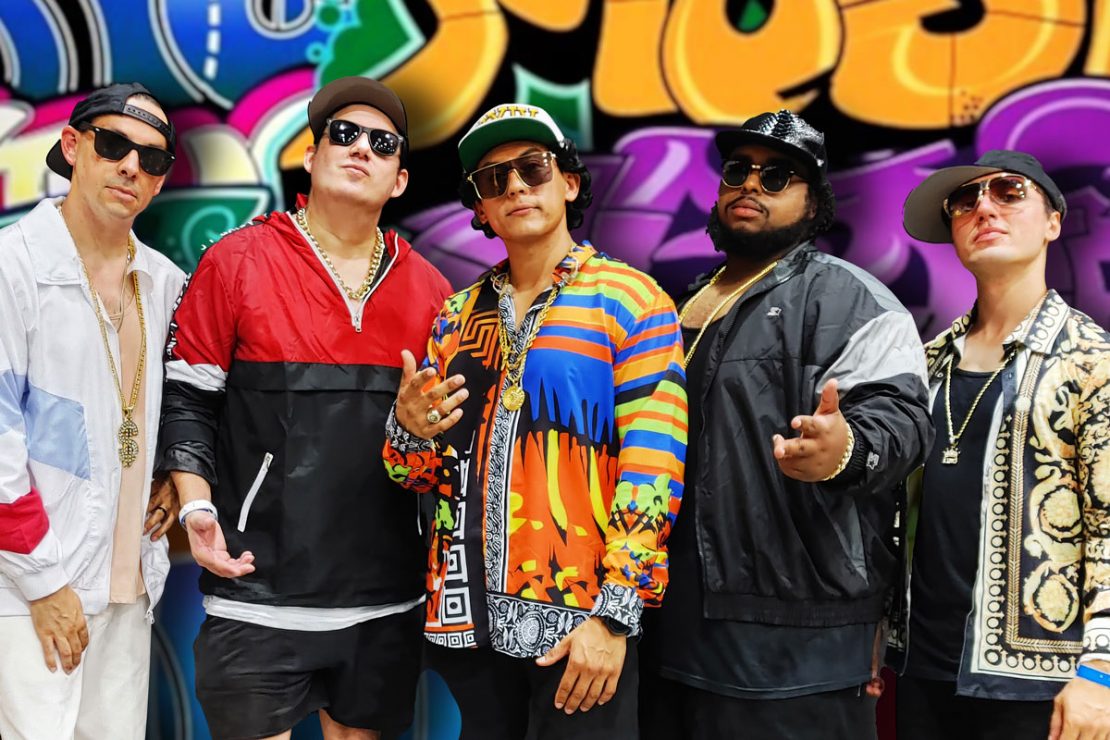 Evan Saucedo’s music career began at the age of 11 by singing and dancing to Motown and Jackson 5 songs in his family living room. A year later, he was cast as the singing voice of Young Simba in the 2002 Disney Platinum Edition of The Lion King. The actor has numerous television, film and commercial acting credits to his name, including I’m With Her (2003) and Everwood (2002). He is also the singing voice on one of Progressive Insurance’s most successful commercials. For the past several years, Saucedo has performed as Bruno Mars in the nationally touring tribute show 24K Magic, and his absolute favorite part of entertainment is performing in front of a crowd and feeling the audience’s energy.

Funk music artist Cliff Beach has been performing live for more than 18 years in Los Angeles. The Berklee-trained singer/songwriter/keyboardist and DC native has created a style of music he coins as “Nu-funk”, a hybrid of soul, traditional R&B, funk and neo-soul which he performs regularly throughout Southern California.

Event parking begins at 4:30 PM. If you arrive earlier, you will need to pull a ticket to enter the structure and pay full price when you leave. Loitering is not allowed in parking structure. Trespassing is prohibited.